The Poop on Bug Poop!

Hosted by the Department of Entomology, College of Agriculture and Life Sciences, Virginia Tech

Adventures in the wonderful world of bugs and their poop.

A tour of bug poop and how poop is used by bugs. Visitors can match the poo with the bug in this exhibit. Many times bug excrement can be used to identify the bug. A matching game is the main attraction in this exhibit. Photos, links, and descriptions populate the rest of the exhibit. 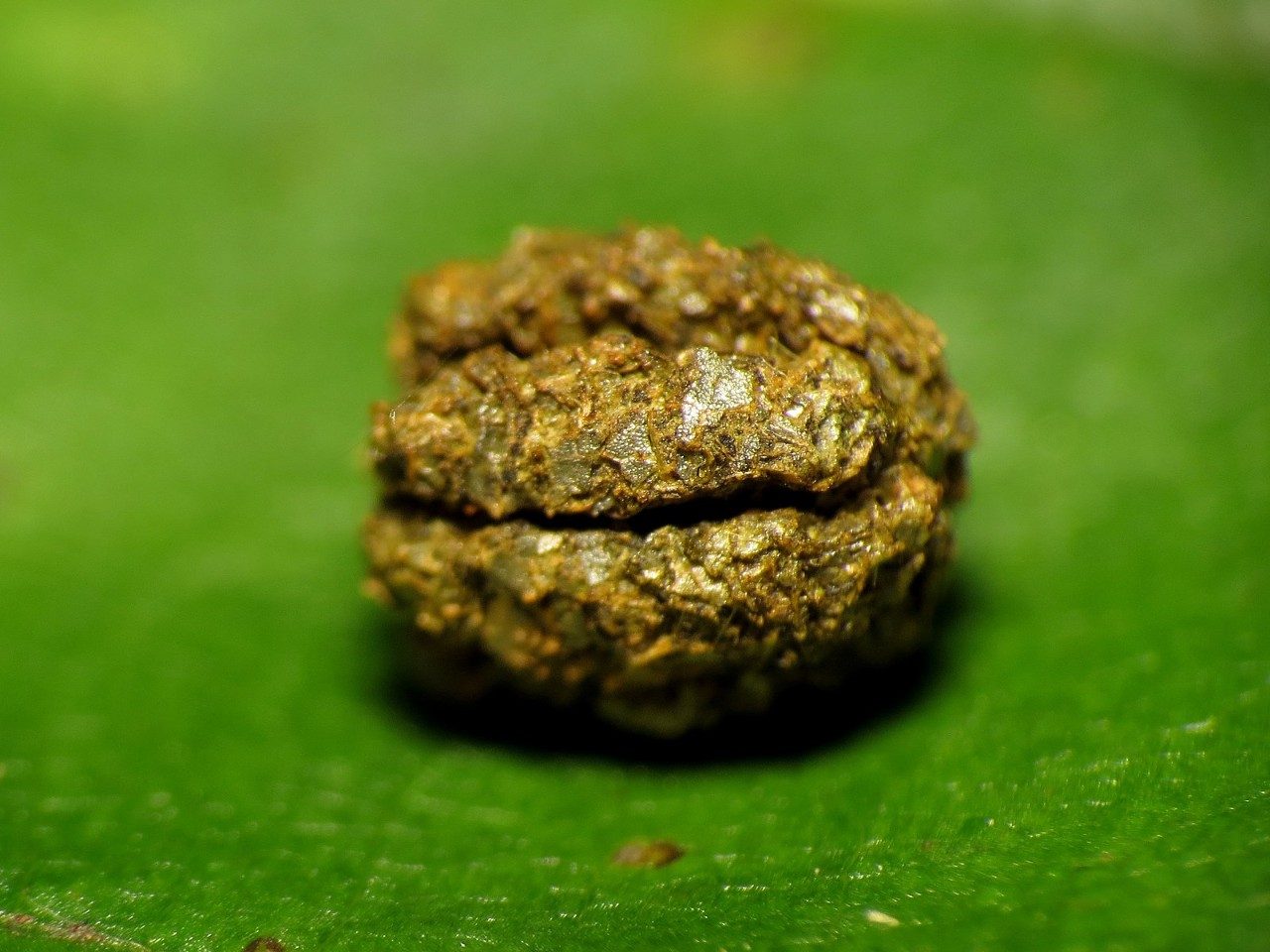 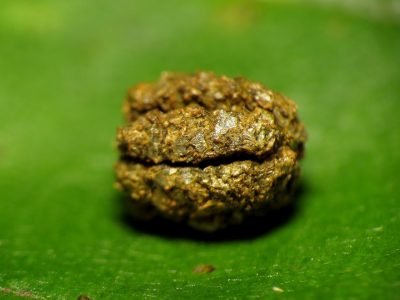 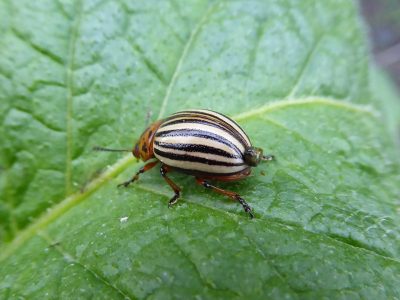 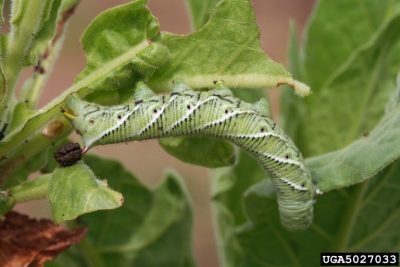 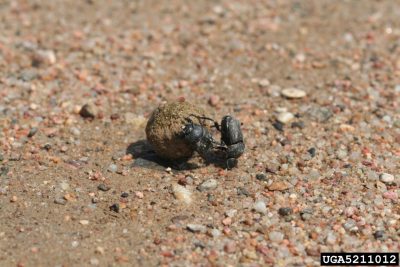 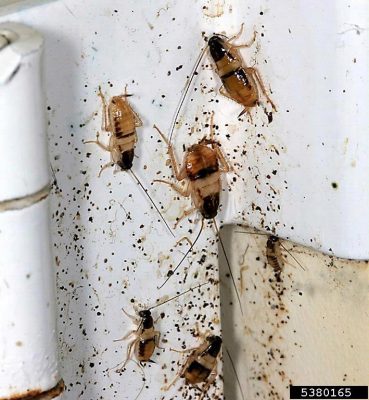 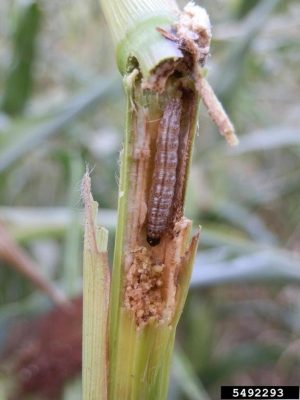 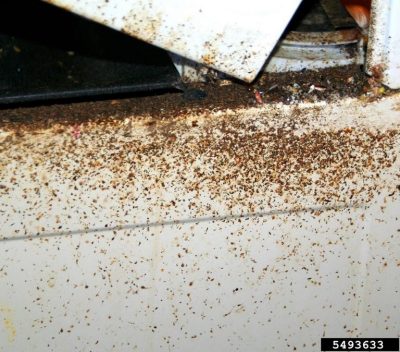 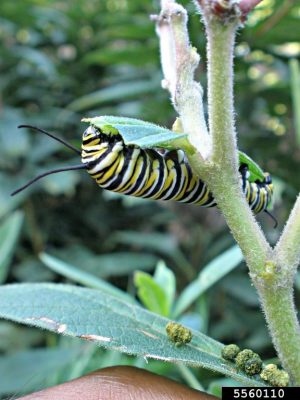 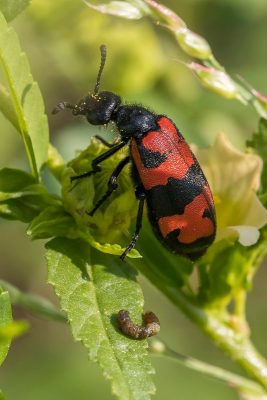 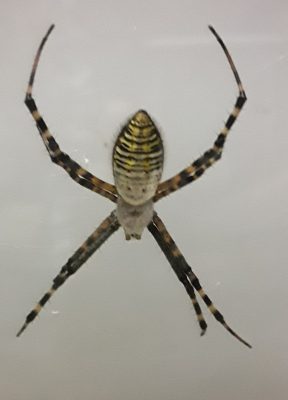 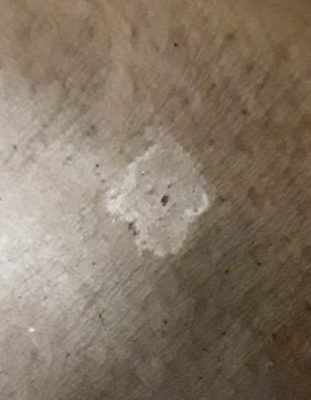 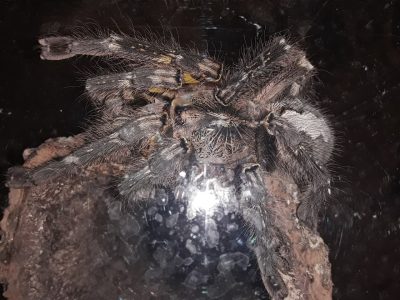 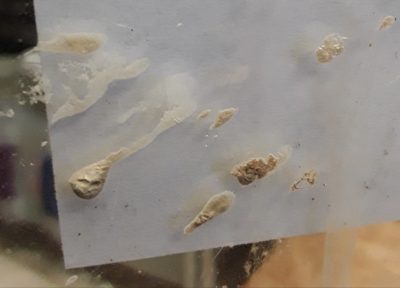 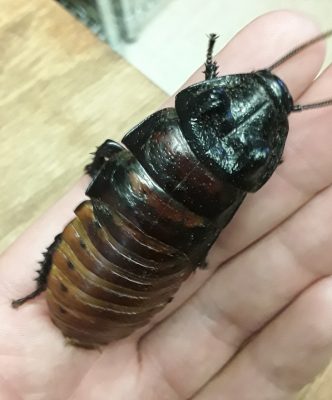 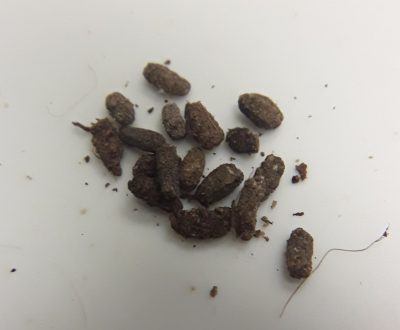 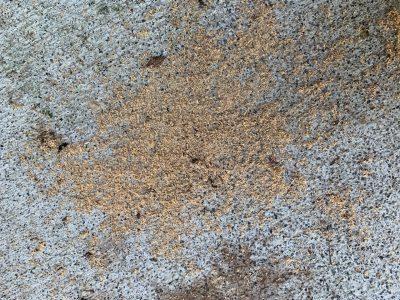 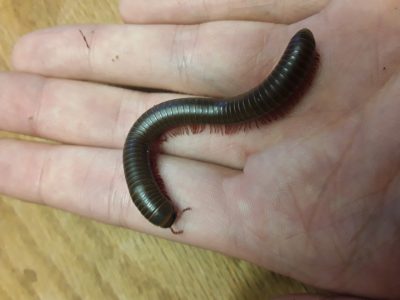 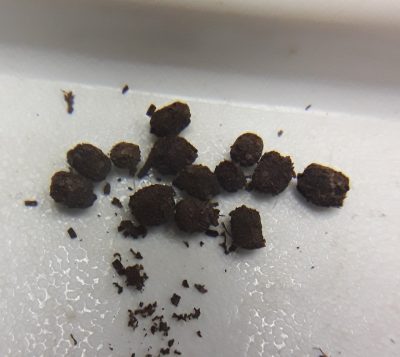 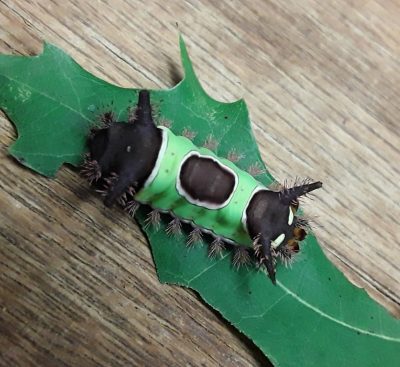 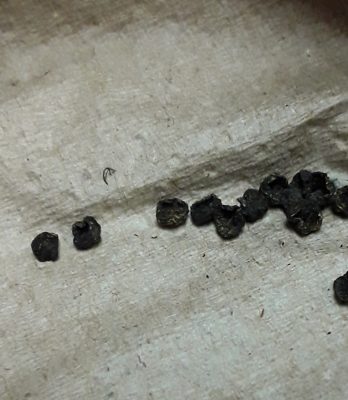 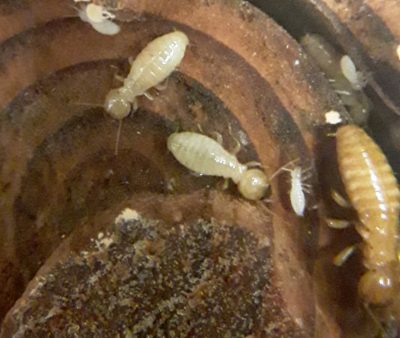 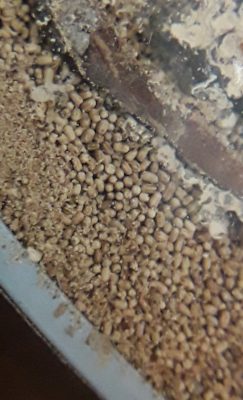 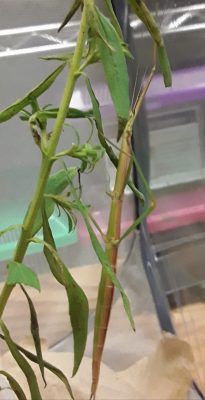 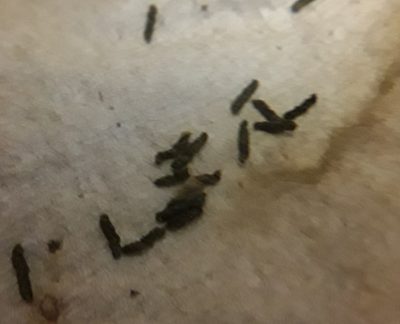 Play the matching game below to test your knowledge! Can you match the arthropod with its poop? Click two cards at a time to see if you can find the matches. Match all eight pairs to win the game! (HINT: Review the images in the photo gallery for help.)

What About Bug Poop?

Aphids have valuable poop. This poop is called honeydew and is important to other insects, fungi, other animals, and even humans. Honeydew is the product of plant sap consumed by aphids and pooped out constantly while feeding. It can turn black on surfaces where it lands because a fungus called sooty mold lives on it. Ants love honeydew and even herd aphids to collect this nutritious and sweet product. Humans have used honeydew to make a cake and other products. Here is a link showing an aphid named Mabel and how she makes her honeydew. Mabel is very cute, but aphids in general can be very harmful to the plants they feed on including many of our crops. Humans control aphids on their crops to keep these crops healthy.

Beetles and other insects that feed or consume plant parts like wood produce a poop called “frass.” Wood borers and termites produce a fine frass that looks similar to saw dust. Termites use this frass to build their nests and tunnels. Bed bugs poop a dried blood. Very gross indeed! But their poop is a product of what they eat like all insects. Finding bed bug poop on your sheets and walls is the way pest management professionals identify a bed bug infestation. When a cockroach poops they leave little drops of brown excrement as they move along floors and walls. Pretty soon, these drops build up and become brown stains on walls and areas where cockroaches frequent. This is a sign of a cockroach infestation.

Perhaps the most famous pooping insect is the dung beetle. Dung beetles live on poop but not their own. They roll up the poop of other animals to form balls. They rolls these poop balls to their nests where they eat them and lay their eggs in them to support their young.

Not an insect, but an insect-like relative, spiders poop too. Perhaps the most flamboyant poopers are tarantulas. They poop like a bird, and if you have a tarantula as a pet, you are constantly cleaning poop from the walls of their cages. Not all tarantulas do this, but arboreal tarantulas (they live in trees) are the biggest poopers. Their cage walls can be white with poop.

How Do Insects Poop?

Is There a Commercial Use for Bug Poop?

Bug poop (frass) can be valuable. Here are a few links to commercial operations selling frass as plant nutrients.